A wedding is all about tradition.

The tradition of the bride wearing white; giving speeches; the throwing of the bouquet; and a thousand other little touches that make each wedding similar to those that have gone before. Most couples embrace the tradition of weddings— such, some couples like to do something truly different, but for most, the idea of following a conventional pattern is part of the attraction.

However, the conventions and traditions surrounding weddings are far from set in stone. What is considered to be standard for a wedding has changed countless times over the centuries, and there is always room for new innovations and traditions to form.

One new tradition that has grown in popularity over recent years is the father-daughter dance. We provide live music to hundreds of weddings every year, so we have firsthand experience of how father-daughter dances are now becoming more and more commonplace. While the concept has long been popular in the USA, it’s a relative newcomer to British shores. 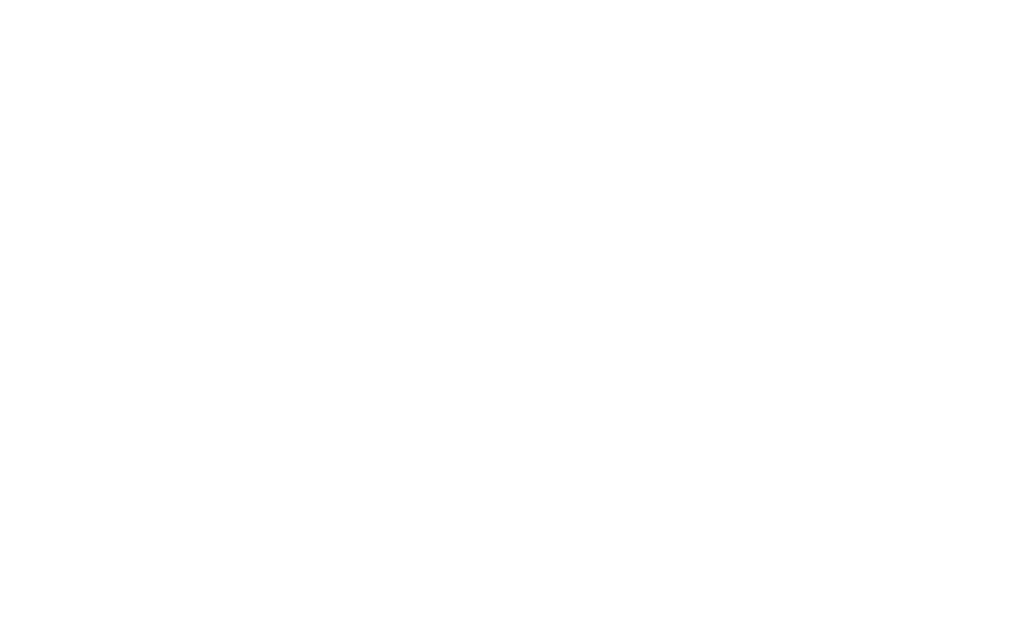 What is a father-daughter dance?

The father-daughter dance is a natural extension of another, more established wedding traditional: the father “giving the bride away”.

Are there any variations on the father-daughter dance?

There are. It’s not unusual for this dance to be replaced with:

Although the father-daughter dance is the most common specific dance, it doesn’t have to just be between biological father and daughter. The dance is ultimately about celebrating the relationship between the bride and a parental figure, so it can be amended to suit the circumstances most applicable to the family.

What songs are popular for the father-daughter dance?

There are a number of well-known songs that have been used over recent years:

I Loved Her First – Heartland

A song from the perspective of a father watching his daughter dance with her new husband at their wedding. Sample lyric: “For the first breath she breathed, when she first smiled at me, I knew the love of a father runs deep…”

A song from the perspective of the father, about his love for his daughter. Sample lyric: “As long as one and one is two, there could never be a father, who loved his daughter as much as I love you…”

Because You Loved Me – Celine Dion

A song from the daughter’s perspective regarding how her someone’s love helped then achieve things in life. The song is not explicitly referential of the father-daughter relationship, but the intent is fairly obvious. Sample lyric: “I’m everything I am, because you loved me…”

You Are The Sunshine Of My Life – Stevie Wonder

A more conventional song about love in general, but with choice lyrics that apply to the father-daughter dynamic. Sample lyric: “You are the sunshine of my life, that’s why I’ll always be around, you are the apple of my eye…”. I imagine Music HQ‘s soul-tinged 24K would perform an amazing version of this!

A general song of wishing love and happiness to an individual. Sample lyric: “I hope you never lose your sense of wonder, you get your fill to eat but always keep that hunger…”

Ultimately, any song can be used for a father-daughter dance, but the best choices usually fill the following criteria:

What are the main criticisms of father-daughter dances?

Some people believe that father-daughter dances can be “creepy”, though this seems to be more related to the song that is chosen rather than the principle of the dance itself. If a song is chosen that is clearly about romantic love rather than the theme of love in general, some people can feel uncomfortable.

However, these criticisms are entirely subjective; what some people dislike the idea of will make for a magical special moment for others. If you’re considering a father-daughter dance, ultimately, the only people who need to be comfortable with the situation are the father and daughter.

Should you have a father-daughter dance at your wedding?

If you are charmed by the idea of a father-daughter dance, then go for it. The tradition has crossed the Atlantic and is now becoming incorporated into more and more UK weddings, so if you’re concerned such a choice would make your wedding unusual, don’t be. A little ahead of the curve, but nothing out of the ordinary!

Ultimately, the decision is about what feels right for you and your Dad, so it might be worth having a conversation and seeing where you both stand on the issue. If you make the decision together, then you can’t go wrong. Good luck!

As always, if you need any more information on anything please don’t hesitate to contact the Music HQ Team!