PLAY WITH SOUND
GET QUOTE

Price can vary on peak, midweek and off-peak dates

Of all the bands for hire, this irresistible bunch of fine-looking fellas stand out from the crowd as masters in the art of rock-star finesse.

Indienational combine a vast range of epic tunes with their own brand of charisma and cool to create the perfect party atmosphere; featuring indie favourites by George Ezra, James Bay, Ed Sheeran, Nick Jonas and Reef, this band are sure to get the lads bouncing and the girls swooning.

If your intention is to rock till you drop, then don’t miss out; book Indienational today and rest assured you’re in for the gig of your life.

Please contact us for a quote. As every wedding and event is unique, we tailor our packages to suit you. There are also several factors for us to consider i.e. Peak dates, travel times, off-peak special offers, specific requirements etc. Rest assured, our pricing is always transparent with no hidden costs | GET QUOTE

Price is based on 4 members performing 2 x 60 minute sets.

Choose any of the following additional booking options when you hire Indienational:

Indienational rightly see themselves as the best indie rock wedding band in the UK, and you’ll most likely feel the same way when you’ve watched them play one of their barnstorming live sets for yourself.

Classic indie is what they do best, so you can expect plenty of Kinds of Leon, The Killers and Kaiser Chiefs. These are the kinds of songs that really get the crowd on their feet after a long day of wedding formalities, and the way in which Indienational play them ensures that no one will be left seated by the end of the night. The ladies love them and the guys get to rock out to the songs that they’ve always loved, meaning they’re just about certain to satisfy everyone in the audience at your very special day.

Don’t hesitate to make a booking if you need an indie rock band that’s proven themselves in the sector. They’re all about looking cool, playing the songs and getting people dancing. In that regard, they make the most challenging things look so easy. That calm, cool charisma that they radiate is a huge part of what makes them so appealing and so successful. Book them today and find out what all the fuss is about.

If you’re looking for an impressive and experienced indie rock band that look the part and play all the right songs, Indienational are certainly the band for you. Your corporate party will hit all the right notes when you hire this band, and you won’t be left trying to improve the atmosphere because the boys will do that for you. Their great looks might catch the eye right away, but they’ve got so much more than that going on for them, so don’t be fooled.

The fact that they manage to combine so many tunes and genres to create their sets is genuinely impressive. You’ll be taken aback by the range of tunes offered by the band on the night, and not a single person in the audience will be left disappointed. They’ll play the most loved songs from George Ezra, James Bay, Ed Sheeran, Nick Jonas and Reef. And that barely scratches the service of what the band can offer to your big corporate event.

Indienational is a band that pretty much epitomises the cool and charisma that so many of us associate with the classic rock and indie bands of the past few decades. They bring it all and they look like 4 guys who were born to play amazing songs and play guitars. Image matters when you’re hosting a corporate event and need after party entertainment. You want to make sure that the people playing the music look like they belong there, and Indienational certainly do.

They’re masters of indie rock, and their passion is playing it live. They thrive off the audience and help to ensure that every event them play at is rocking in no time at all. They’ve got what it takes to bring your corporate event, Christmas party or function to life. 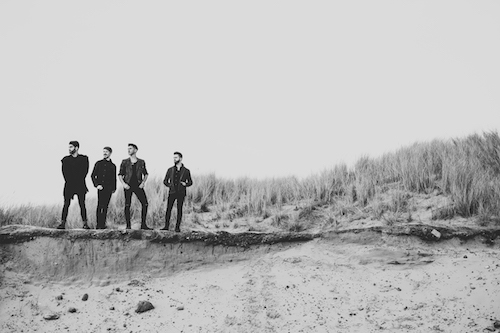 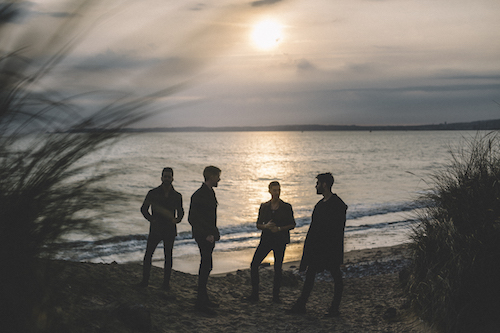 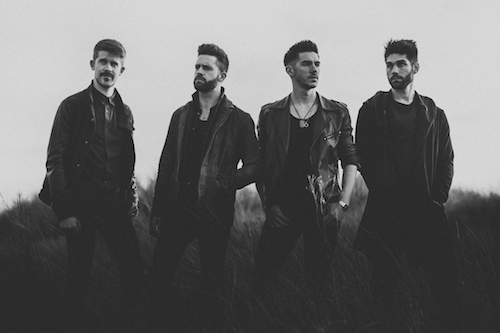 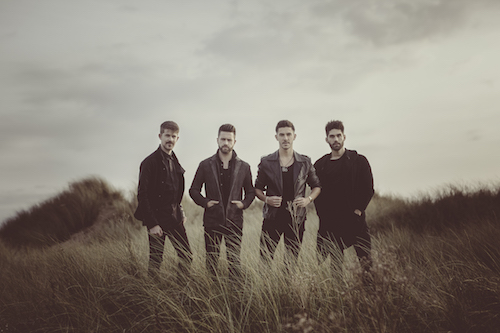 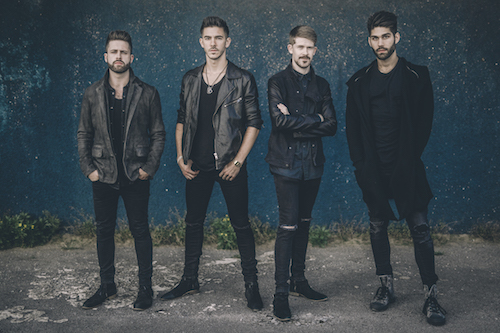 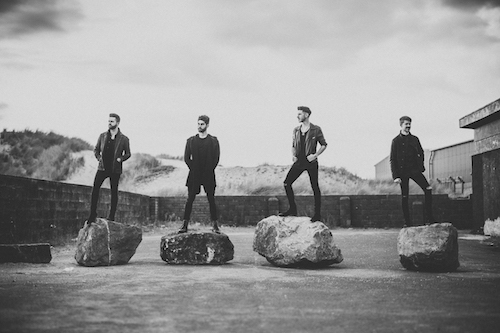 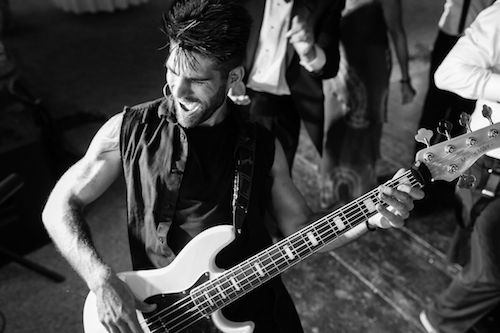 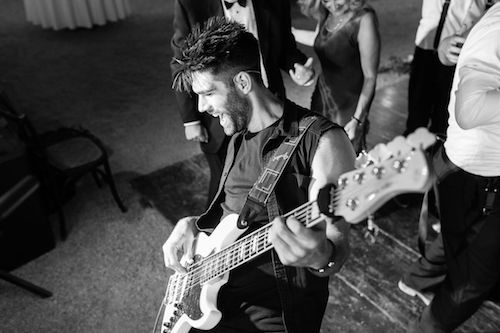 The guys were super professional with a great look & sound, they were totally on brand and went down a storm with both client and guests. They gave it great energy and created a great vibe.

They were absolutely fabulous and everyone (both young and old) at the party said they were the best live band that they had seen at any party they had been to. I also know that staff members at the venue said likewise. In addition to giving an outstanding performance they were all really nice people and nothing that we asked was too much trouble for them. They were particularly great with Stef and his friends and really helped in getting the party going. I really cannot praise them highly enough and if I ever need to hire a band again they would be first on my list. Thank you ever so much again and I really do hope that I have to organise another party in the future so that we can hire the band again.

The band were AMAZING!!! They really rocked the night and were just incredible, they made the evening what it was and we could not have asked for more! They surpassed expectations, and almost every guest has commented on how great the evening was and the band made it.

Also, the lead singer, a few of the girls were quite smitten and so decided to get as close as they could by getting on the stage, again the guys were really professional and carried on rocking it, even though they may have felt like they were being mobbed!

Anyway, just thought it was worth letting you know that they are without doubt the best band I’ve seen play at an event and we really couldn’t have asked for more from them! We would undoubtedly book them again and recommend them to anyone.

Just wanted to thank the Indienational boys so much for playing at our wedding on Saturday. They are such lovely, professional people, not to mention AMAZING musicians. We literally could not have asked for any more. The dance floor was full and no one wanted them to stop, except the vicar next door!!! They also have a few more female admirers to add to the already enormous pile I should imagine. I would have no hesitation in booking them again or recommending them to absolutely everyone. Thanks again, wishing them loads of luck in their future endeavours. Em&Rob x

Brilliant… Fantastic… So entertaining… What a band… Worked the crowd brilliantly… We love them… How do I book them… Just a few of the comments we received from Harley-Davidson staff during the band’s performance yesterday. The boys were a delight to work with and totally professional. Without doubt a band we will most definitely book again. Please do pass on our sincere thanks – a great time was had by all.