To really add some theatrics to your corporate event entertainment, you can experience some of the most beloved tracks from 2017’s biggest musical hit performed live with all the colour and charisma you have come to know and love.

Inspired by the story of P.T. Barnum and his circus, The Greatest Showman has enthralled audiences throughout the world, entrancing them with its bombastic vocals, vivid visuals, and themes of ambition, family, and courage. Though what this well-loved crowd pleaser is known for best of all is its music.

The Greatest Showman tribute act brings to life not just the wildly popular songs from the best-selling soundtrack, but the atmosphere and visuals inspired by the film, too.

The Greatest Showman tribute act brings to life not just the wildly popular songs from the best-selling soundtrack, but the atmosphere and visuals inspired by the film, too.

When you book The Greatest Showman singer, your event can suddenly be filled with all the spectacle, passion, and energy that’s made the original motion picture so widely adored. Since the film’s release in 2017, this tribute act has been in high demand for its ability to deliver the awe-inspiring vocals true to the original musical, with a passion for source material that makes the performance feel like it’s been ripped right from the silver screen.

Besides some of the most beloved and famous songs like The Greatest Show, This Is Me, and Rewrite The Stars, all of the original soundtrack from The Greatest Showman can be performed lived at events of any scale and type, as well as some additional thematically-suited songs.

Book The Greatest Showman singer today and bring all the wonder and sheer emotional power from the film to your corporate event. 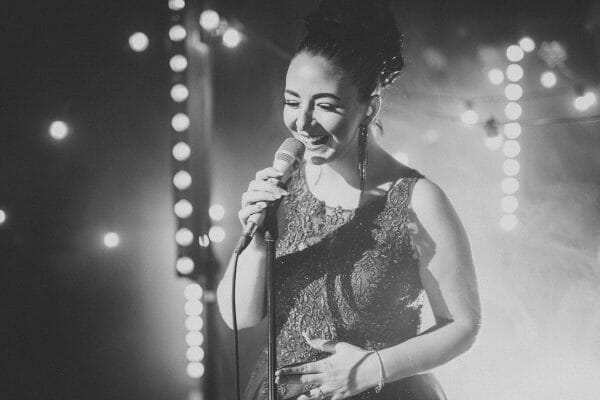 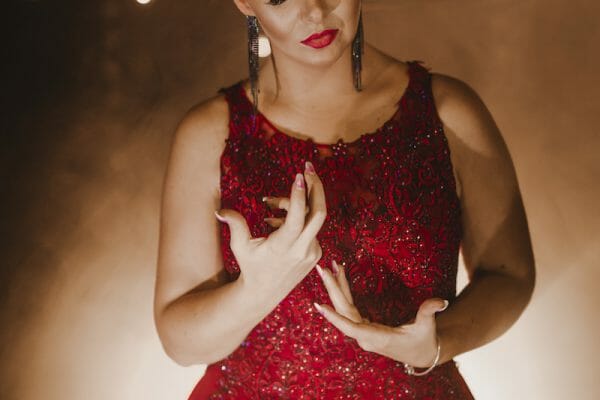 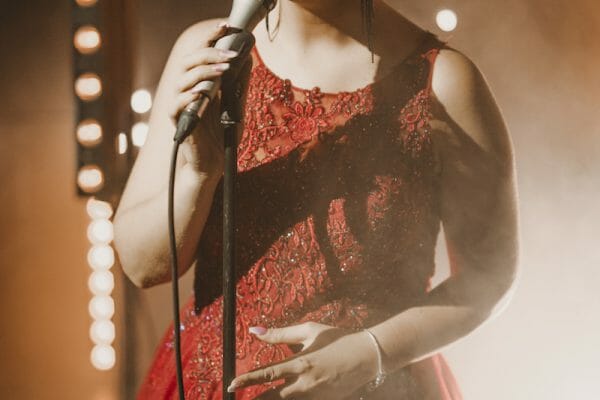 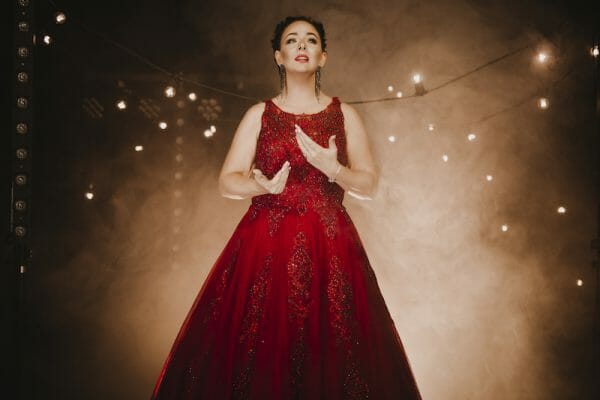